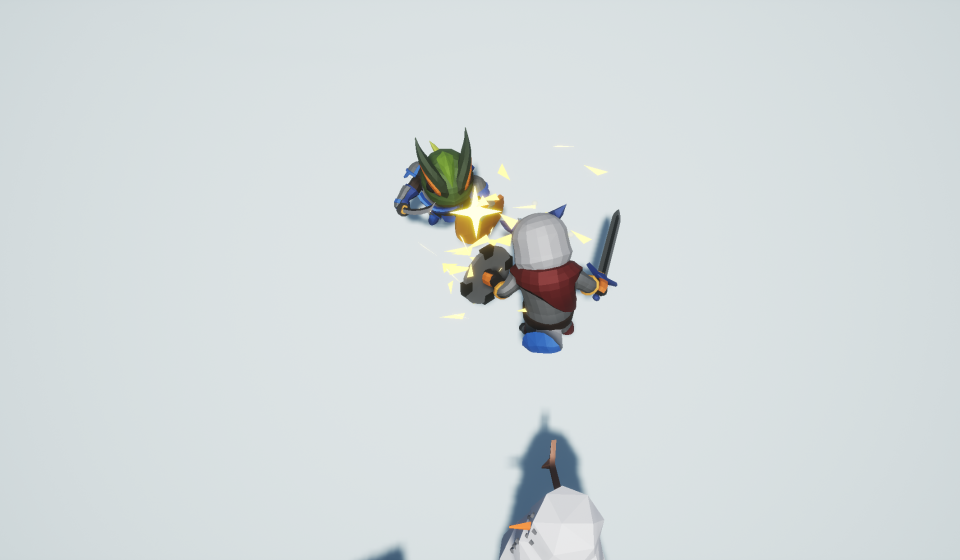 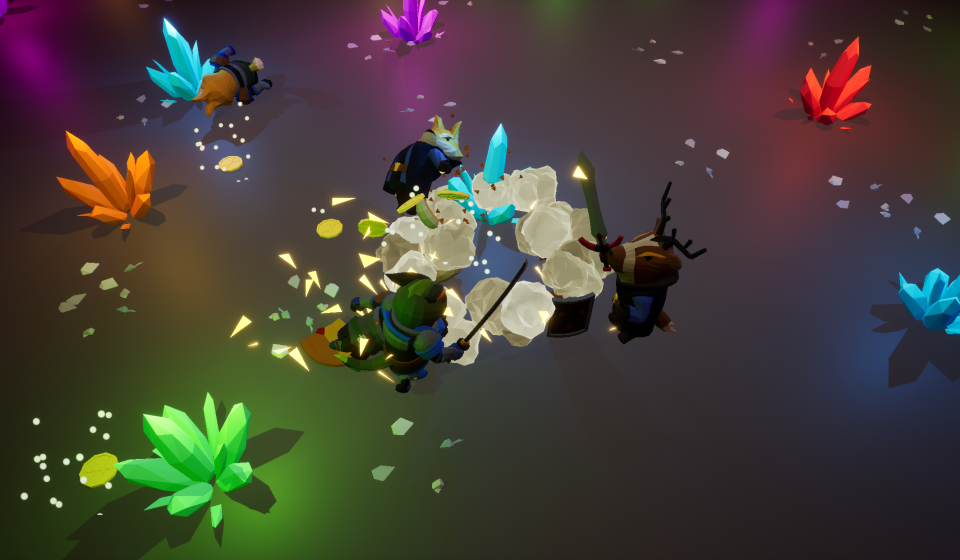 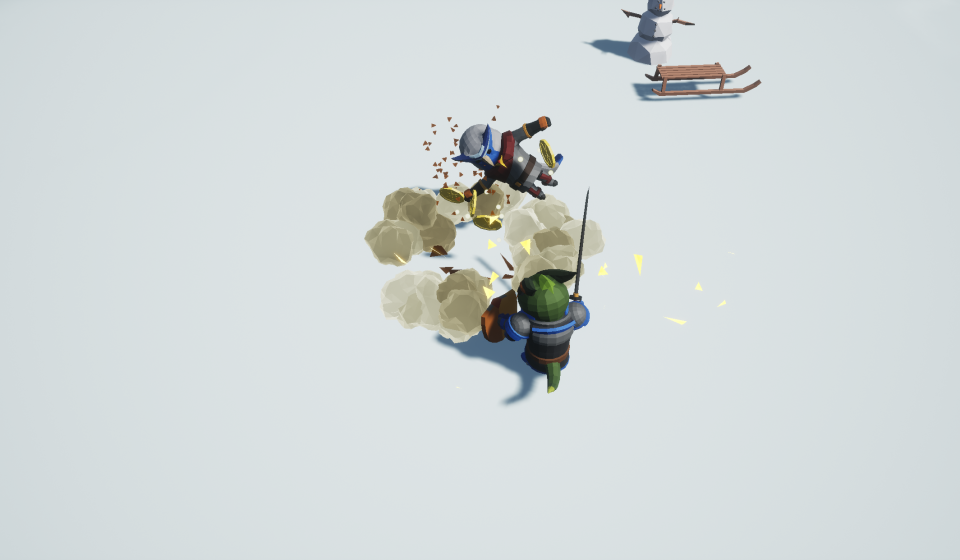 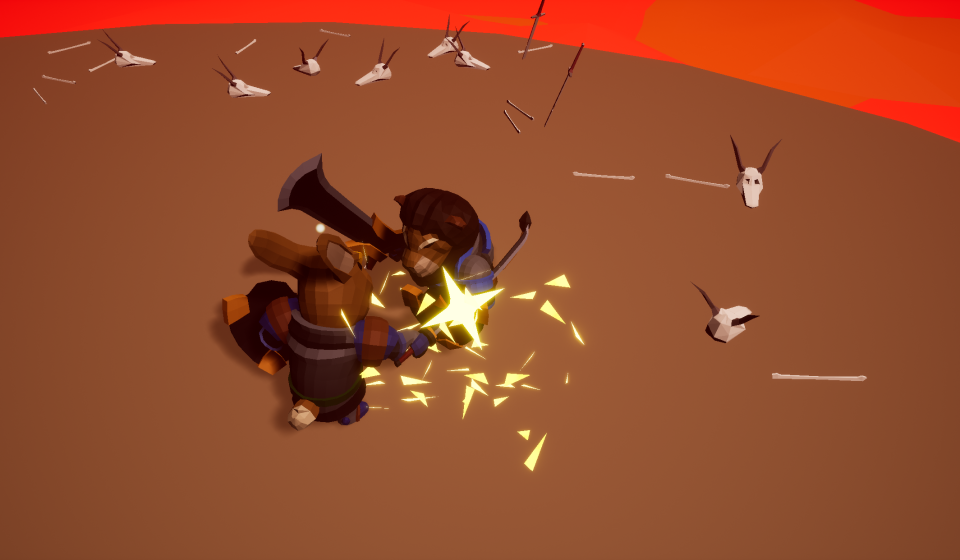 Pocket Warriors Mobile is our first ever published game and it was developed for mobile platforms. The game was published to Apple App Store and Google Play Store in 2019. Currently the project is abandoned and we do not accept bug reports/feature requests for this game.